Learning to Love Yourself 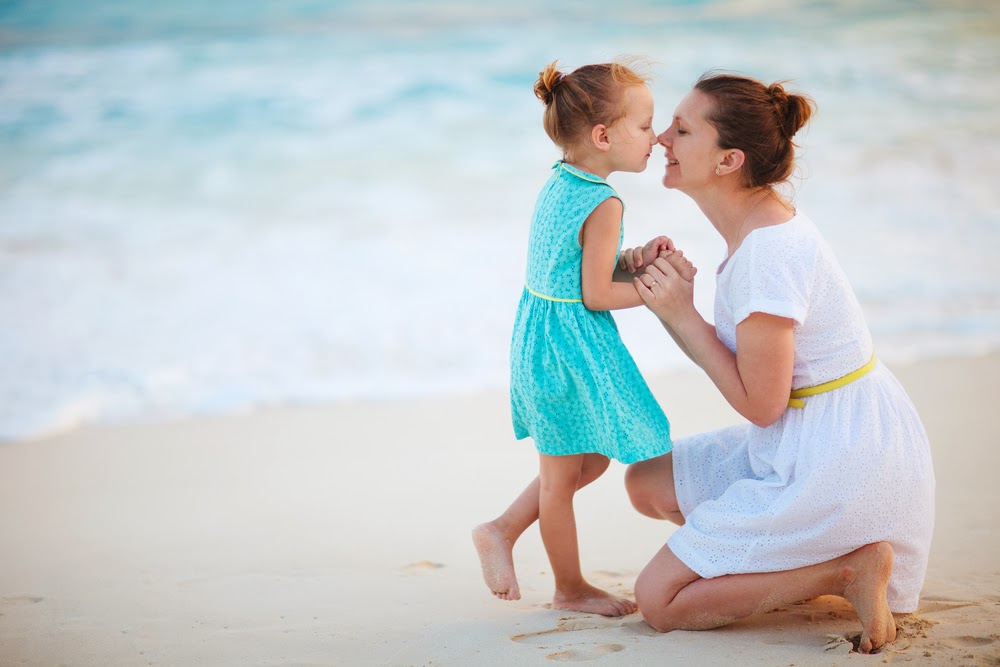 Trisha wanted a Scalar Heart Connection session because she felt lonely and in a funk. She believed that a new relationship would make her happy and help her get out of her low-energy state. However, she was having difficulty finding the right person.

Her Scalar Heart Connection session directed her to the Solar Plexus chakra as the emotional center holding her discomfort. The Quantum Healing Code pattern for the Solar Plexus is 4-2-6, which suggested that her issue was an entanglement in childhood memories, and that she had lost sight of what is valuable and truly useful for her personal development. The action called for in this pattern is about re-examining our worries and anxieties about personal comfort and learning to be of service to a greater community.

The next step in the session was to find the unresolved emotion behind her issue. Her heart led her to the number related to the emotion: “depression.” Depression was serving as her Call to Adventure. It was the motivation to have the session and it was a constant reminder that she didn’t feel whole and complete.

The session then directed Trisha to ask her heart to show her a number related to her negative mind-conditioned belief around the issue. She chose the number related to the statement: “I am rigid and need control over others.” Trisha said she felt rigid in her belief that she couldn’t trust men to stay in a relationship. She also acknowledged that she was afraid she was never going to find peace and happiness. As far as needing control over others, Trisha said, “If people aren’t happy I am always trying to help them or I go out of my way to have people like me.” Her fear of not being liked or wanted was her Refusal of the Call. Her mind had been conditioned to substitute helping people as the price for acceptance. She didn’t believe she could be loved for being herself.

In order to shift the negative and limiting belief around her self-worth, Trisha needed a Mentor. This is the Fourth Stage of the Hero’s Journey, where she needed a new perspective – one given to her from her heart. The statement she chose for the Positive Heart Response was: “I am spontaneous and flexible.” Trisha said she was very flexible and spontaneous, indicating she was not quite ready to let go of the old belief. Fortunately, her heart provided another Mentor in the form of the stomach meridian. The statement from the stomach she chose was: “I am responsible for myself and my decisions.”

In order for the Hero to Accept the Challenge, he or she must accept the advice from the Mentors and connect to where the issue resides. This is the level of the Unresolved Issue. Trisha’s heart directed her to the level of “Psychological.” More specifically, it was a phobia or fear of water. Trisha said she was afraid of drowning and shared that four years ago, while body surfing in Hawaii, she was caught in a riptide. At one point, she felt as though she wasn’t going to survive, and surrendered to the possibility she would die. The current pulled her down the beach to where a man helped her out of the water. She walked back to where her husband was sitting on the beach and expressed to him her upset that he hadn’t been watching her and was unaware of what happened. She said that was the moment she decided to leave him. She said the experience changed her perception of life. She became acutely aware of her surroundings; the joy of being with her son; the beauty of the mountains, the vegetation, and was happy to be alive. She felt that over time, stress got in the way of the joy of living. She began to believe that she would feel better if she were in a relationship.

The Hero’s Road of Trials is connected to the past, particularly our childhood experiences and the belief we form about ourselves. The session asked Trisha to choose a number from her heart related to her Earlier Experience. She chose the number related to conception and the first month in her mother’s womb. The thought of mother reminded her that her mother is extremely afraid of water. She also realized the synchronicity of her mom being born in Hawaii.

As a child, Trisha felt she didn’t get enough attention. Her dad left when she was young and her mother worked. She felt she was always alone. It reminded her of how she felt when she almost drowned at the beach in Hawaii and her husband hadn’t noticed.

The next step in the Scalar Heart Connection process was for Trisha to ask her heart to show her a number related to the Hero Archetypal Pattern. She chose the number related to the pattern 8-4-2. This pattern places the Issue of feeling alone and depressed into the Eighth House, where the Hero is called to transform the desire for personal control or blaming others for our problems into a desire for connecting with “community” and the common good of a larger group. The 8-4-2 pattern places the Obstacle in the Fourth House and is about overcoming suppressed feelings from the past. The Hero must re-examine their purpose and wake up to the small voice of heart-wisdom from within.

What Trisha didn’t have growing up was the Unmet Heart Need. To find the unmet need, Trisha’s heart directed her to the number related to: “Harmony.” For Trisha, harmony was the other side of depression. Trisha realized that harmony is what she was seeking in relationships. She also realized that the session with her heart just showed her that she needs to be in harmony with herself. She created a Positive Statement from her revelation: “I love myself and I am never alone.”

To help Trisha anchor her new awareness and perspective in the cellular and neuronal matrix, she closed her eyes and listened to Quantum Healing Code 741. As Trisha listened to the tone of 741, also the frequency of the throat chakra, she could see herself walking the beach in Hawaii as a child, picking up seashells, starfish, and sand dollars for the joy of it and without the need to keep them stuffed in her pockets in order to feel whole and not alone. The throat chakra is about personal expression. It is also where we hold feelings of grief. After Trisha listened to the tone, she realized that in some way she was collecting the approval of people and relationships with men as if they were seashells.

Three weeks after the session, Trisha’s father passed away. She had only seen him about fifteen times after he left when she was a child. She expressed that her experience with her father taught her how to better love her own children. She also related that she had a spiritual epiphany of sorts after the session. While the nature of her realization was difficult for her to put into words, it gave her a profound sense that she belongs to a larger whole, making her feel more limitless and more connected.