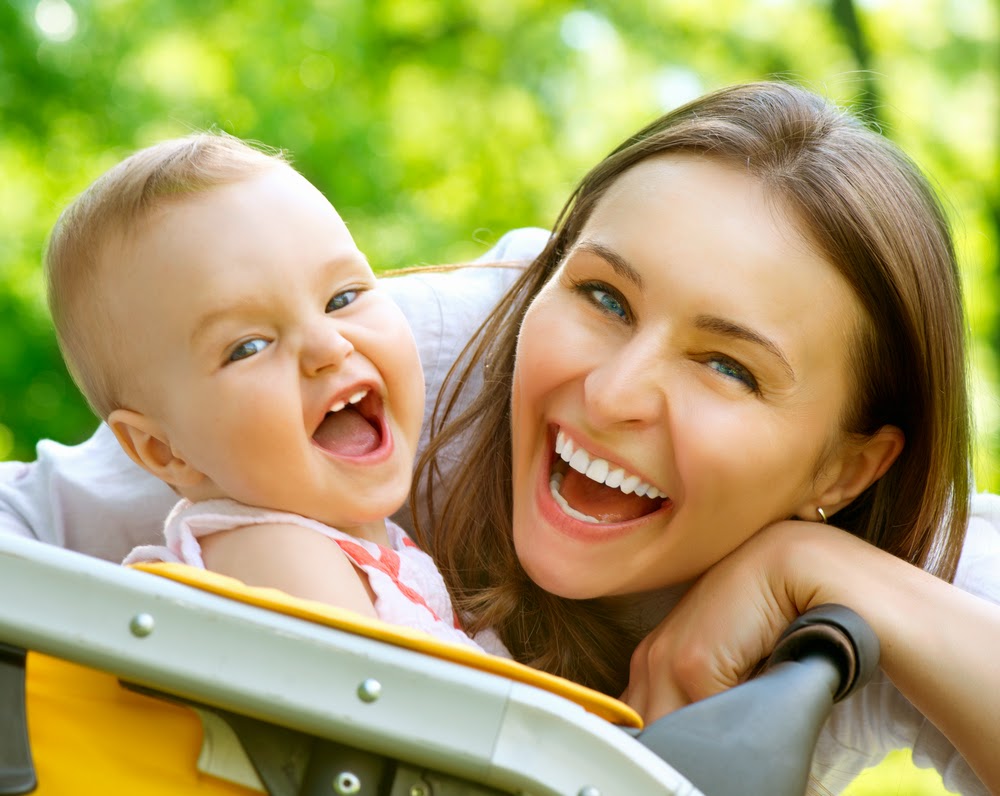 Ginny attempted suicide two months earlier. She was under the care of a psychiatrist. Her family urged her to have a Scalar Heart Connection session because she had grown despondent. She said she kept waking up in the morning with a lot of anguish and unbearable feelings of panic, fear, and pain. She said she felt abandoned, anxious and had been carrying pain her whole life. She defined the word pain to mean the feeling of being alone, unloved, and carrying other people’s issues (her children’s and parent’s).

Her Scalar Heart Connection session directed her to the Solar Plexus chakra and the Emotion of “integration” (not being able to digest or assimilate an emotional response to a trauma or situating.

The Quantum Healing Code Archetypal Pattern was #426, which informs us that Ginny’s Issue is related to the lower emotions of the Fourth House. It also tells us that her motivation for change (Obstacle) is related to ‘lower identity’ from the Second House. This pattern also informs us that the Action Ginny needs to take in order to change the habituated memory/behavioral pattern holding her in distress is related to the ‘higher mind’ from the Sixth House. This pattern essentially says that when we become entangled in childhood memories, we can lose sight of what is valuable and truly useful for our personal development. We may look for emotional security through mind-numbing substances and preoccupations. In the extreme, we may want to check-out altogether. From this pattern we can see that the archetypes are calling Ginny to re-examine her worries and anxieties and release them into trusting that a greater power has her best interest at heart. In order to achieve this change in perspective and way of being, she needs to connect with her ‘higher mind;’ the one that is heart-centered and discerning as opposed to the ‘lower mind’ that tends to be overly critical of self and others.

The next step in the session is for Ginny to ask her heart to show her a number related to the Negative Mind-brain Conditioned Response or belief surrounding her Issue. Ginny’s heart showed her the number related to: “I am overly assertive, aggressive, and manipulating.” Ginny said, “Yes, and angry. I’m sick of all of it.”

Ginny’s heart then showed her the number related to the Positive Heart Response: “I trust my heart’s innate intelligence to nurture and take care of me.” She also received the positive message from the Stomach Meridian: “I am comfortable with myself.” Ginny’s response was, “I am just now starting to take care of and love myself after all these years. I am a bubble in the ocean of God’s smile.”

Next, Ginny needed to know the Level her Issue was affecting. Her heart informed her it was on the psychological level, specifically about a phobia of food. Ginny said she has had food issues her whole life. “When I was growing up, food had to be eaten in our house. We had to eat everything on our plate. Not eating was the only thing I could control in my life. Not eating made me feel powerful. As a result, I have not fed or nourished myself well. If I think of food as manna, food for the soul, then I don’t feel worthy of it. It is hard to feel God’s love for me.”

Ginny needed to know the Early Experience that brought on her life-depleting belief. Her heart directed her to the Birth Process, specifically the seventh month in the womb. Ginny said her mom got pregnant right after having her first child. It made her think she wasn’t planned for or wanted. Her parents were stressed out. She also thought the seventh month could have been when her mom tripped over her first child and fell pretty hard. Ginny said, “I think it made me afraid.”

The next step in the process is to identify the Unmet Heart Need, which is the positive resonance that was displaced by the chaotic vibration of not being able to digest or assimilate an emotion or feeling. The heart showed Ginny the number related to: “Breath.” Ginny said, “Yes. I am not breathing in life.” Breath, then, is the opposite of not digesting her perceived feeling of not being wanted and life is not safe.

Ginny’s heart then showed her the Hero Archetypal Pattern 7-3-1. This pattern re-phrases her Issue, Obstacle, Action into the stage of the Hero’s journey. The seventh stage is the Approach to the Inmost Cave. It is the stage where the Hero learns to be pure of heart. Only a pure heart is able to succeed against the dragon that guards the treasure. In terms of Ginny’s Issue with overwhelm, feeling alone, unloved, and carrying the burden of other people’s problems, it is a calling from the archetypes for her to connect to her higher Self—her authentic Self. The Obstacle in the 7-3-1 pattern is the third stage or the Hero’s Refusal of the Call. This re-phrases her Negative Mind-brain attitude of being assertive, aggressive, and manipulative as a challenge for her to step out of her habit of being judgmental and overly critical. She is being asked to take the Hero’s journey towards connecting with herself, others, and the Divine. The Action in this pattern is related to the first stage of the Hero, which is “Home in the Ordinary World.” In Ginny’s case, her Action relates to learning to embrace a new sense of identity in relation to herself and others without wanting to control the outcome or other people’s behavior. It is more about being comfortable with herself and trusting her heart’s innate intelligence to nurture and take care of her.

From everything Ginny’s heart told her, she created the Positive Statement: “I am the loving person God created me to be and that is all I need to be; I am able to receive God’s love because I am God’s love manifested.”

Ginny’s beautiful Positive Statement didn’t resonate well with her mind. Her heart directed her to the Mind Resistance statement: “If I am invisible, I am safer.” Ginny said, “I just want to be invisible. I want to disappear and not be here anymore.” When Ginny thought about her mind belief in the context of what her heart was telling her, she realized that she had allowed her mind to adopt a belief and behavioral pattern that was just that—a limiting perspective.

Ginny’s heart showed her the Quantum Healing Code #528 as the tone she needed to listen to in order to help imbed her new perspective into her body-mind-spirit. The note 528 cps is the frequency of the Heart chakra.

To Integrate and complete the session, Ginny needed to express a regret. She said, “I regret that I didn’t know my children were being harmed by my husband ant that I didn’t protect them.

Because her regret brought her back to the past and to a place of undigested emotions/feelings, it was recommended that she do another session in a week; a session with the specific Issue related to trusting that her life experiences have meaning and are purposeful.